Nin Stamps saw the light of day for the first time in June of 2021. This time, the new postage stamps from the series ‘Croatian Tourism’ presented the city of Nin in full glory. The main motifs on the stamps are the Church of the Holy Cross and the view of the city with the sea.

History of the City of Nin

Nin is a small town of only 3,000 inhabitants, located on a bay on the outskirts of Ravni kotari. This city, in addition to the beautiful lagoon, is adorned with its historic core. Within this unique lagoon, there is a small island that has a diameter of only 500m and is connected to the mainland by two stone bridges. The entire area of ​​the island and the mainland have the status of a protected cultural property.

This small place hides a valuable archaeological heritage, from prehistoric times to the early modern age. The oldest settlement in the area of ​​Nin was discovered on the site of today’s saltworks, and dates from the Neolithic period, around 5000 BC. Kr.

But this may be no wonder, given that the city has been continuously inhabited for 3,000 years. Nin was founded by the Liburnians, who inhabited the territory from Krka in Dalmatia to Raša in Istria. It is in this city that one of the most important Liburnian sites is located, and in the same position the Romans developed a city called Aenon and raised it to the status of a municipality. 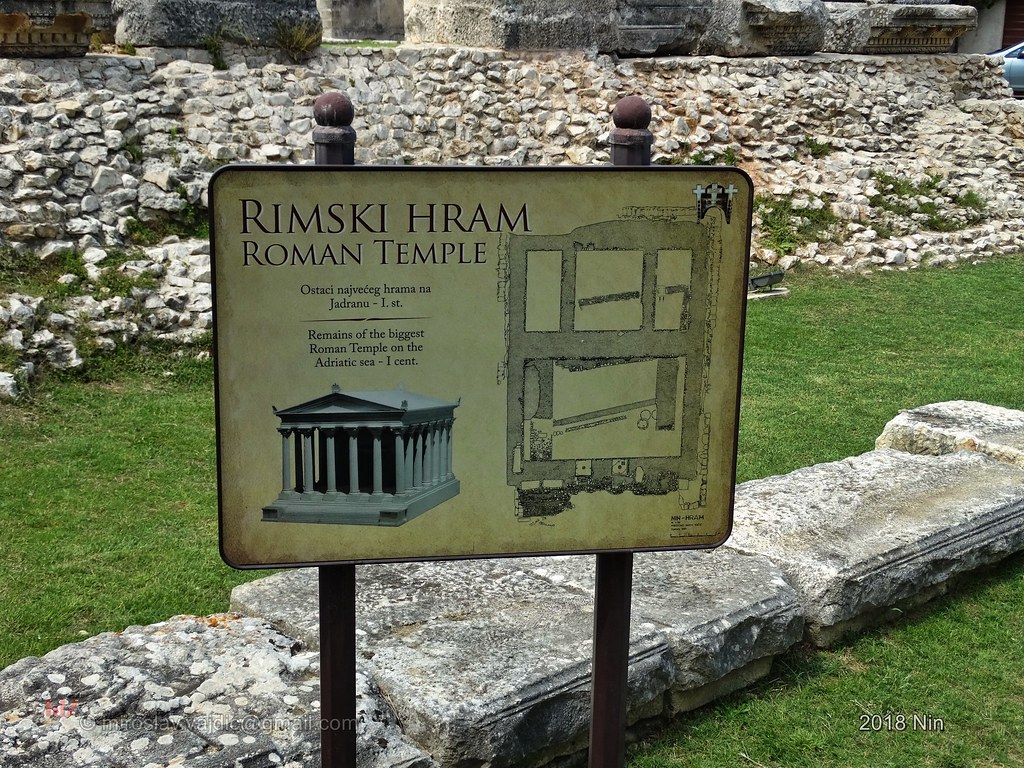 Archaeological remains found in the area of ​​this city prove that Nin was actually the center of urban development. Impressive and magnificent statues, mosaics, and the remains of the largest ancient temple on the east coast of the Adriatic are just some of the many historical remains that speak of what this city was.

During the great migrations of the Slavs, the city of Nin again became an important center – political, cultural, and later religious. Nin was destroyed several times, and rose again from the ruins and developed, adapting to the times, and yet, it has preserved a rich history that makes it so special today.

Part of the answer to this question also lies in the history of the city described above, but that is not all. Apart from its historical and religious significance, tourists were also attracted by the beauty of Nin’s beaches. One of the most impressive and beautiful beaches in the world is located right here. 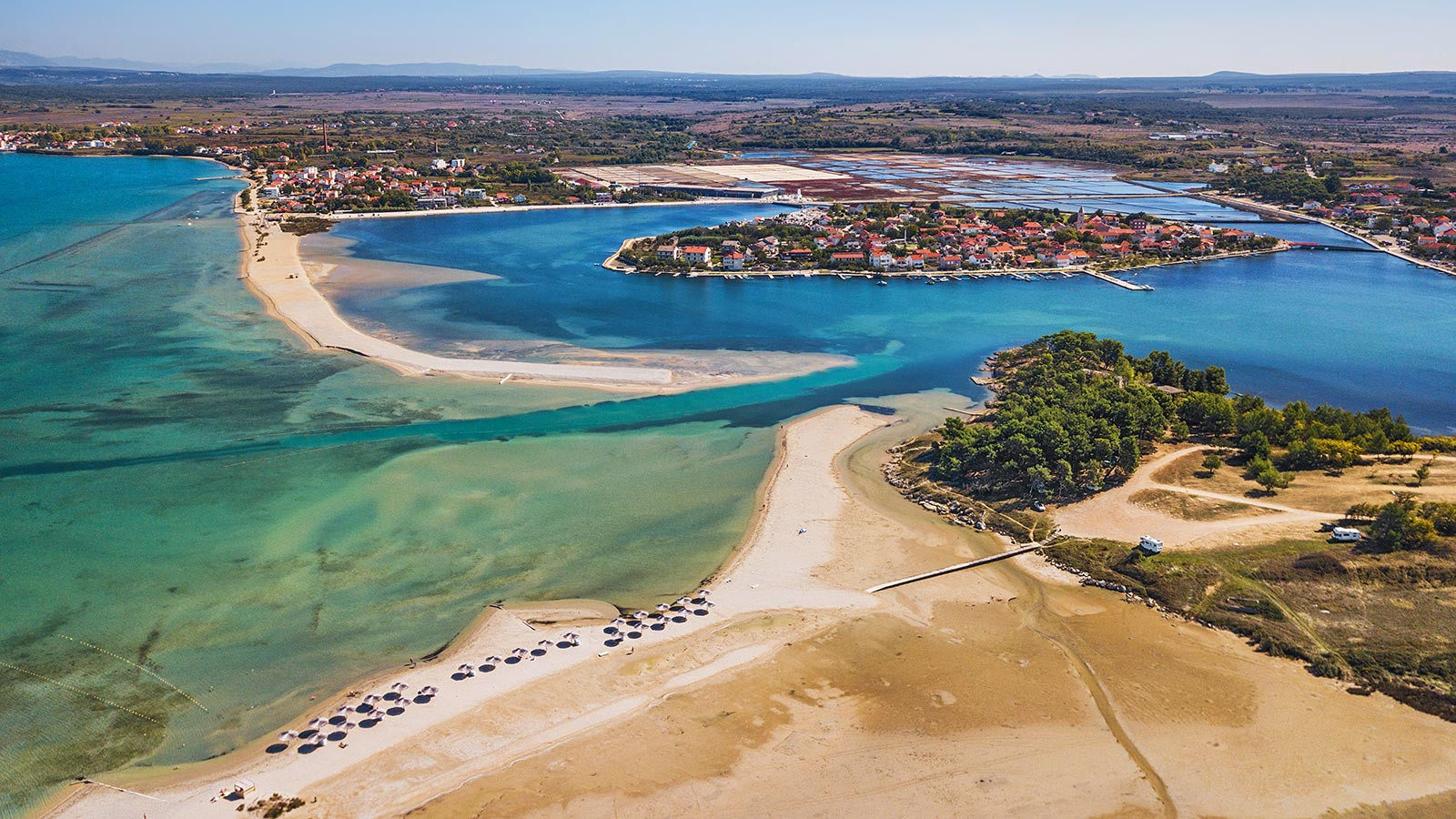 9 kilometers long, the sandy ‘Queen’s Beach’ overlooking Velebit is something truly unique. Within this beach, there is a spa with healing mud and an open-air summer clinic. Since everything is surrounded by national parks, the sea in this place is extremely clean, which attracts a large number of tourists from all over the world.

Nin is a city that has earned its postage stamps because it is amazing that such a small town can hide so much behind it. Philately fans are probably already looking for an opportunity to fill their collection with these stamps.

If you want to catch the Nin Stamps before they disappear, you can also visit this small, unique place along the way. Look for accommodation in