Church of St. Križa, better known as the ‘Smallest Cathedral in the World’, has adorned the city of Nin since the ninth century. The ground plan follows the shape of the Greek one-armed cross, and irregularities can be noticed in the construction.

But these irregularities are not really the result of inexperienced masters. These shifts and ‘mistakes’ in masonry actually occurred as a result of following the sun.

This small church served as both a clock and a calendar in its day and that is just one of the reasons why it is so special.

What does the ‘Smallest Cathedral in the World’ hide?

Church of St. The cross is 7.8 meters long, 7.6 meters wide and 8.2 meters high. All the shifts from the correct axis enabled the rays of the sun to enter the church at a special angle, which was very important for holding liturgical classes.

Liturgical classes or Divine Service (often called Breviary) are an official gathering of prayers. These prayers mark the hours of each day and sanctify the day with prayer.

During the time of the Croatian rulers, this small church served as a court chapel of the prince’s court that was located nearby. On the lower side of the lintel is the name of the prefect Godeslav (Godečaj). This inscription is considered to be the oldest known inscription of Croatian times.

Church of St. Križa is the only sacral building in Nin that has remained intact from its construction until today. Due to its unique way of building, this church is the starting point of an interesting event. Every year on the first day of summer, the Festival of Sun and Light is held. 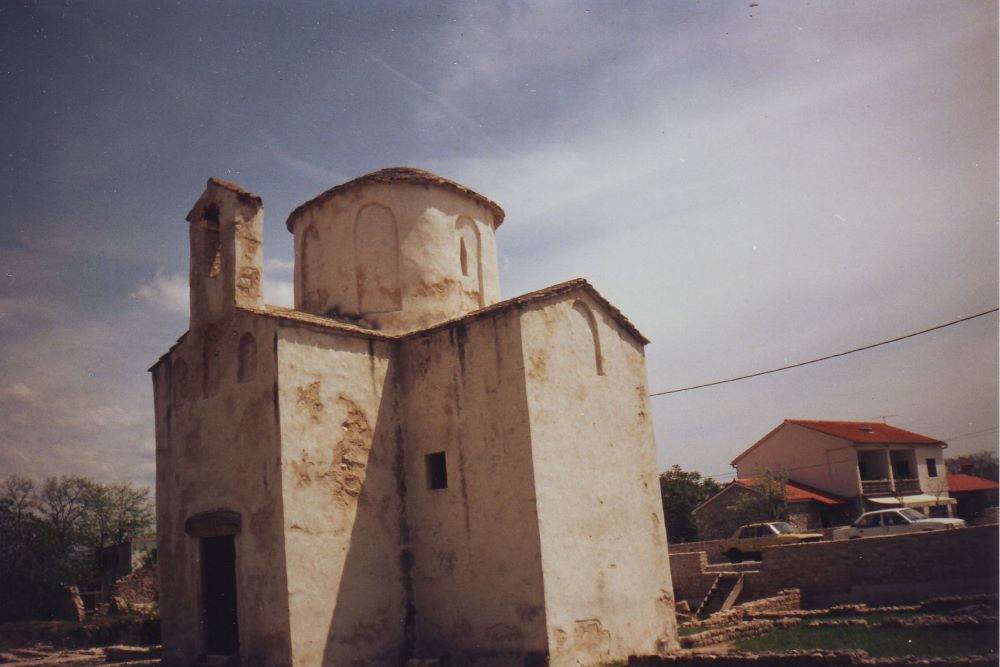 When and how was the Church of the Holy Cross created?

In the time of the Croatian national rulers, around 879, Nin was the seat of the first Croatian bishop, Theodosius. His rule extended over the entire territory of the Kingdom of Croatia, while Dalmatian towns had their own bishops.

The bishops of Nin were steadfast defenders of the vernacular and the Glagolitic alphabet in church worship, especially Gregory of Nin. Their struggle lasted from the middle of the 9th to the 10th century, and continued from 1050 to 1828, when the diocese of Nin was annexed to Zadar by the bull of Pope Leo XII.

When Nin fell under Venice in 1409, it began to decline economically. During the Candian War in 1646, Nin was destroyed by the Venetians so that the Turkish army could not fortify and attack Zadar there.

After the Turkish invasion of the 15th century, Nin was never rebuilt and strengthened. Fortunately, the smallest cathedral in the world still remained intact, which today brings a large number of tourists to this small place. 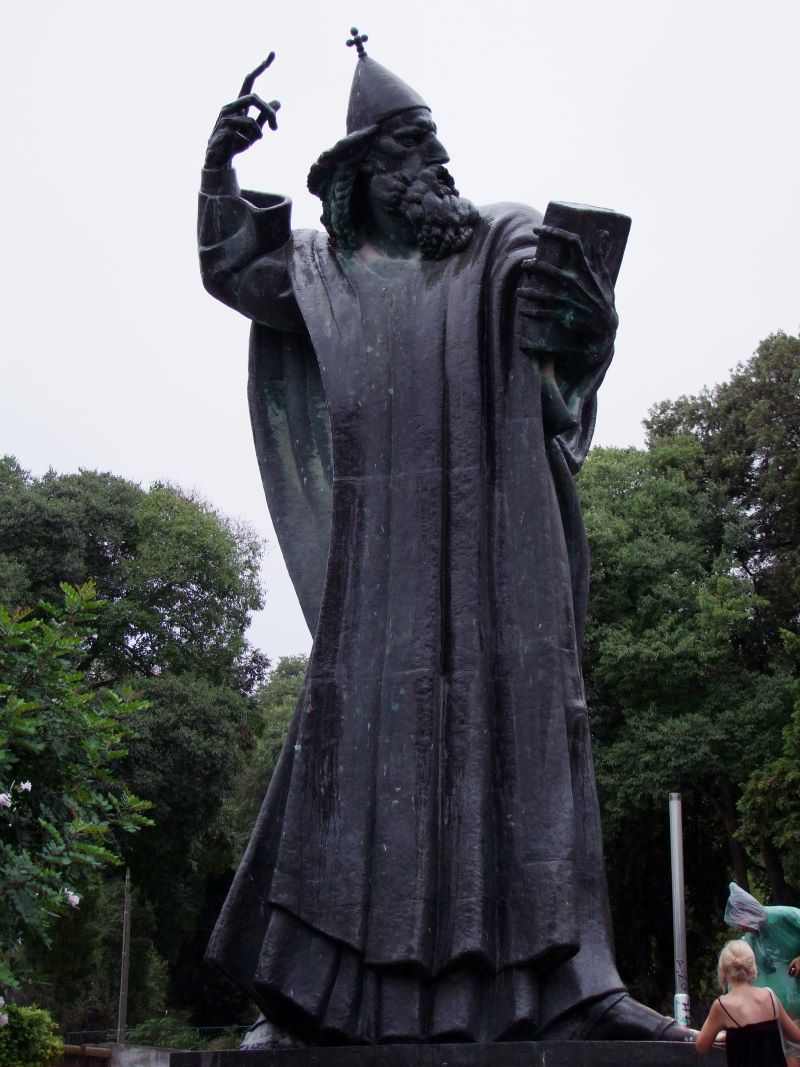 Where to spend the night?

The smallest cathedral in the world is something that is really worth seeing, but it is not the only attraction in Nin. Rich history, sights, quality food and beautiful beaches are also what makes people come here and come back regularly.

Due to such demand, there are numerous beach resorts in Croatia, but Queen Beach Resort will definitely be at the top of your list. Queen Beach Resort is the highlight of the offer in this small town and offers perfect accommodation overlooking the sandy beach and Velebit.

Sand, games, competitions and many other fun activities on the beach will ensure your little ones the best vacation ever!